Colorful and charming, floral motifs are almost as big in fall fashions as they were for spring.

Posies show up in prints, embroidery, brocade and as patterns in knitwear. There are also 3-D blossoms made of leather, plastic, sequins and other materials to perk up clothing, footwear and accessories.

Flowers are linked with femininity in western culture, but this season’s garden grows beyond girly. 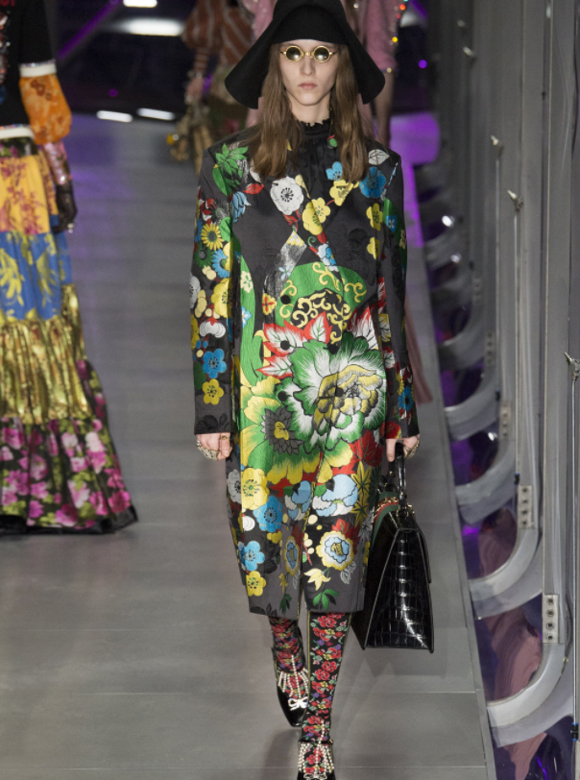 Oversized blooms, like the vivid green lotus on Gucci’s rock-n-roll brocade coat, make a bold statement. Coach gives a red floral a cool-girl vibe by pairing it with an oversize leather bomber jacket and high tops. Other prints employ rich, moody palettes with an artsy edge. 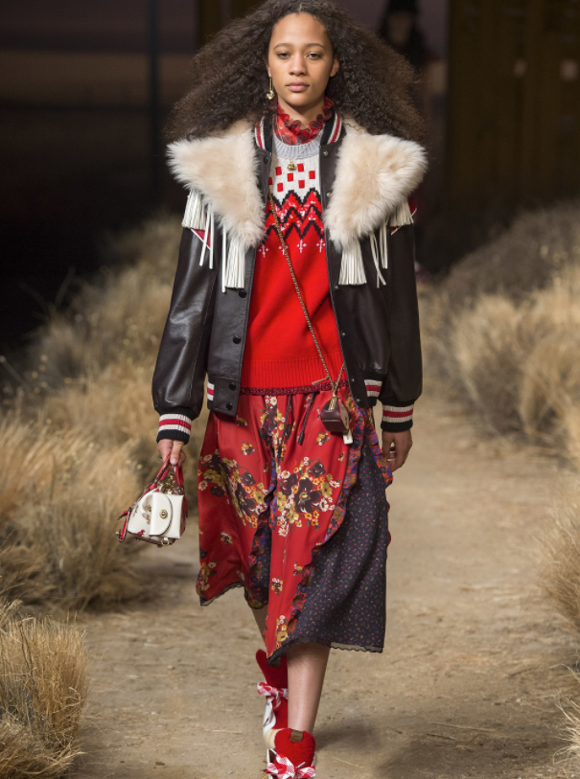 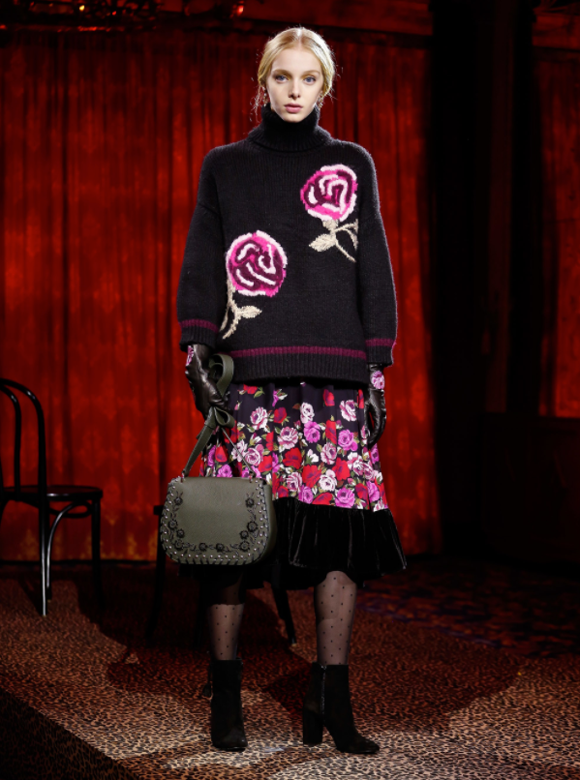 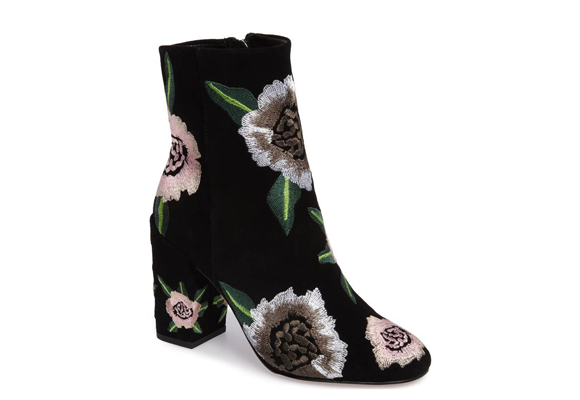 Florals have a long history in fashion, so it’s no surprise that designers and graphic artists continue to work them into myriad looks and interpretations.

They date at least to China’s Tang Dynasty spanning from years 618 to 907, a time when prosperity and culture flourished along with bright silks featuring flowers and birds. The Tang Dynasty also marked the introduction of wood-block printing.

Beautiful eastern textiles traveled the Silk Routes west, where they were snapped up by the elites who could afford them. By the 1300s in Europe, flowers blossomed on fabrics and in intricate lace patterns along with fashion in general. 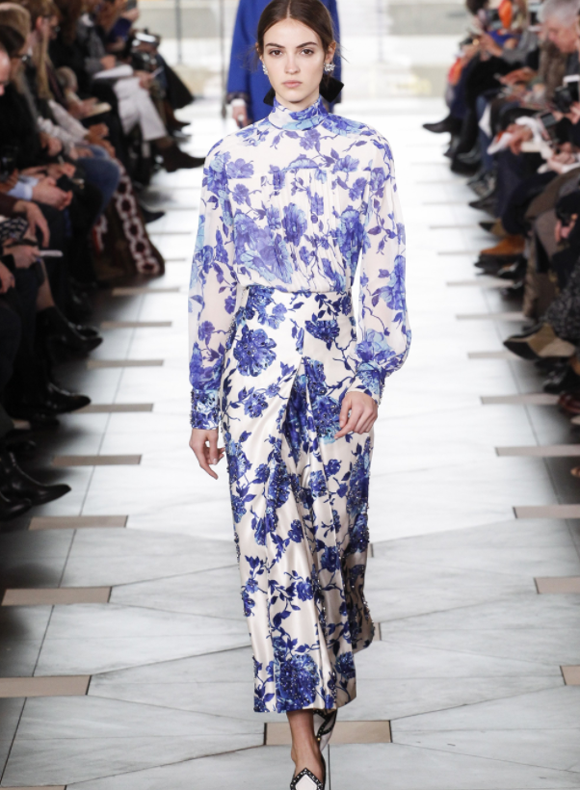 There are lots of ways to wear them today, from demure and romantic to witty and cartoonish.

Flowers are integral to celebrations like weddings and birthdays, often lending symbolic meaning. Wearing them can project gaiety, artistry and other messages.

As Ralph Waldo Emerson said, “The earth laughs in flowers.”