Call of the Wild

A leopard can’t change his spots, and why would he? Their beauty is endlessly beguiling. 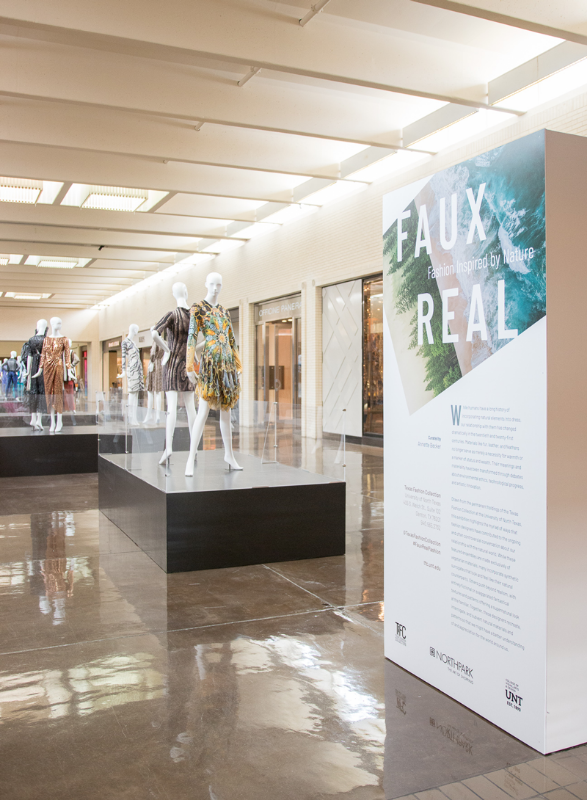 Faux Real: Fashion Inspired by Nature offers a colorful look at how designers have interpreted natural phenomena from leopard rosettes to ocean waves into statement clothing.

Creators Alexander McQueen, Zandra Rhodes and more are represented in the show of 17 ensembles. See it in the corridor between Neiman Marcus and Louis Vuitton through May 5. 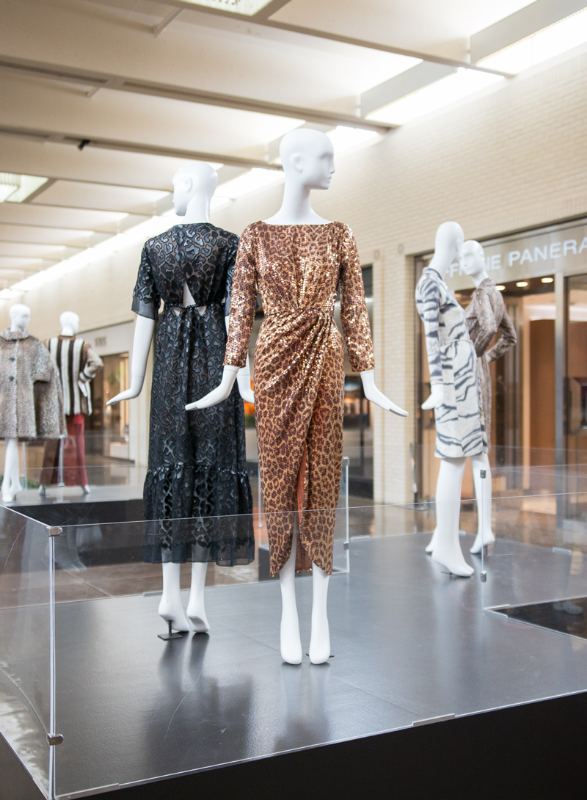 “The exhibition demonstrates how fashion designers for myriad reasons have reproduced different natural materials and patterns,” Becker explains. “Some motifs were driven by ethical concerns, some environmental, and sometimes they are driven by technological advances–especially new printing technology that can produce really complex patterns on fabric.”

NorthPark’s sponsorship of the show enabled Becker to buy several contemporary pieces for the collection and the show, including a dress from McQueen’s celebrated “Plato’s Atlantis” collection in 2009, the last before his death. 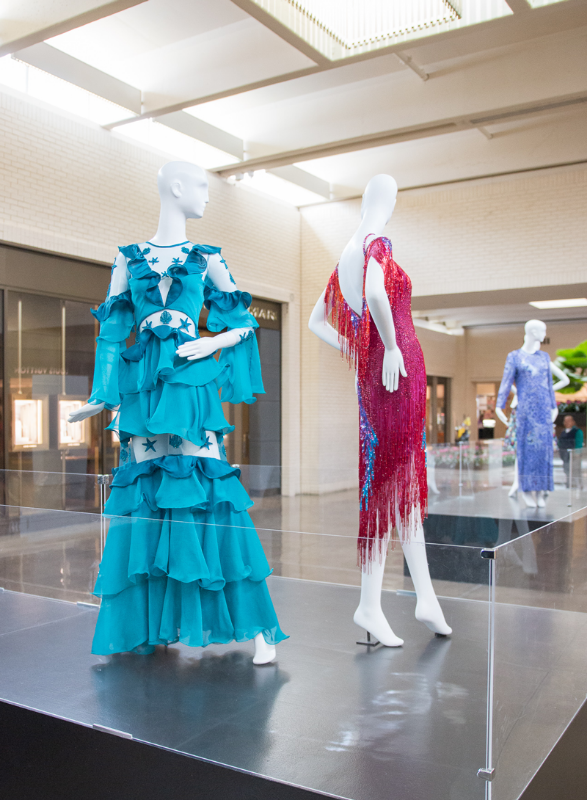 The concept was that global warming has destroyed the planet, forcing humans to mutate into scaly, alien-like creatures that have crawled back into the ocean in a reversal of Darwinian evolution.

“It speaks directly to the environmental crises we are facing today,” Becker points out. 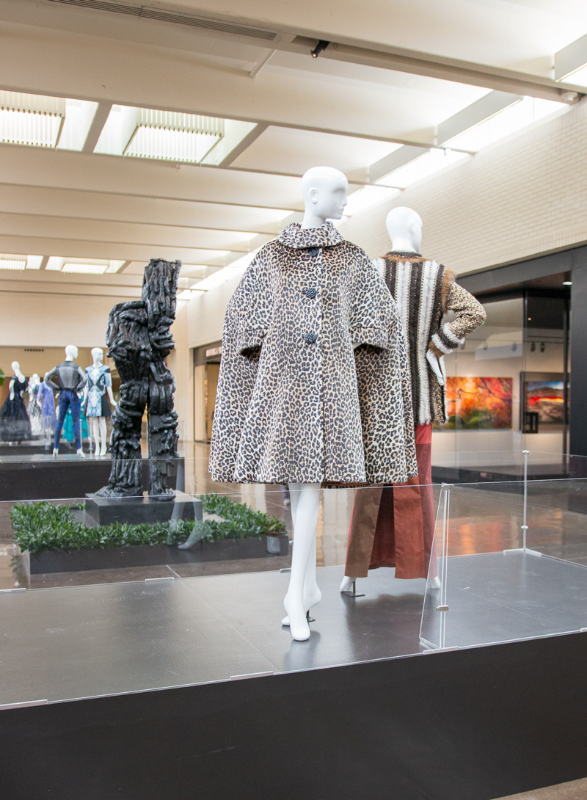 The Katrantzou dress features a vivid feather motif that appears printed but is actually jacquard that was woven on a high-tech digital loom.

The Christopher Kane pants are also trompe l’oeil: they look like moire, a luxurious fabric that appears to have a wavy movement, but the pants are actually a brocade woven to imitate moire.

“It’s a textile inside joke,” Becker points out. “We’ve already been able to use some of these new pieces in workshops where they have an important educational impact.”

To learn more, attend the public tour at 11AM on Saturday, April 27.