Eiseman Jewels has just landed MB&F, a watch line so exclusive that it’s only sold by four other American jewelers.

One look will tell you that these artworks are timepieces like no other. One was inspired by a jellyfish, another a race car. It’s not a stretch to consider them works of art.

The company makes only 250 watches each year, and all evince Maximilian Büsser & Friends’ obsession with aesthetics and engineering.

Max is a Swiss watchmaker with a master’s degree in microtechnology engineering. A veteran of Jaeger-LeCoultre and Harry Winston Rare Timepieces, he set out in 2005 to create something quite distinctive in collaboration with other highly skilled timekeeping professionals, i.e., his Friends.

MB&F’s “horological machines” – Max doesn’t call them watches or clocks – have included a little robot on caterpillar treads, a rocket ship and a spider. He describes them as “kinetic sculpture based on the tradition of watchmaking.” 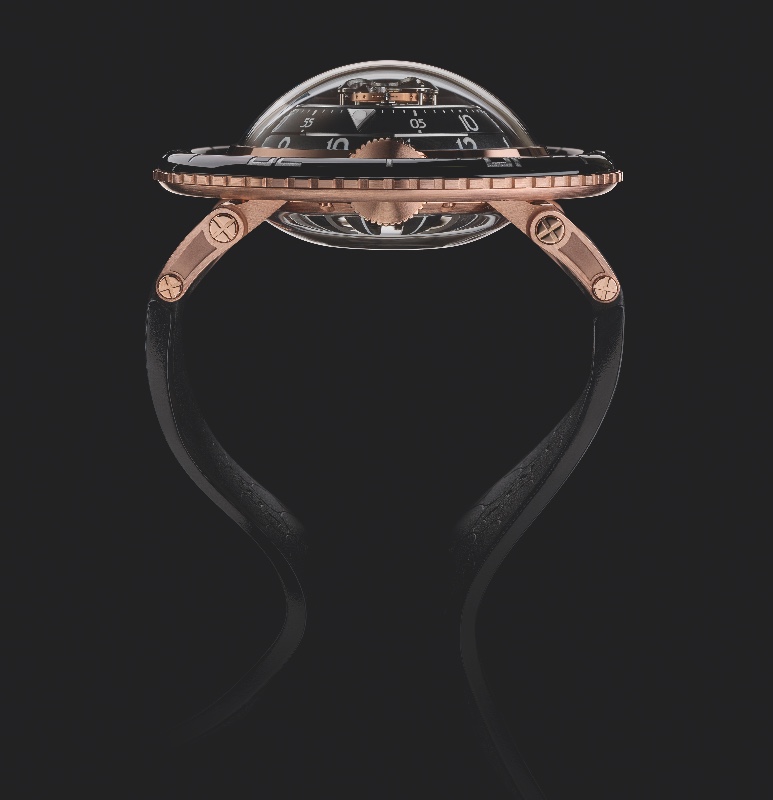 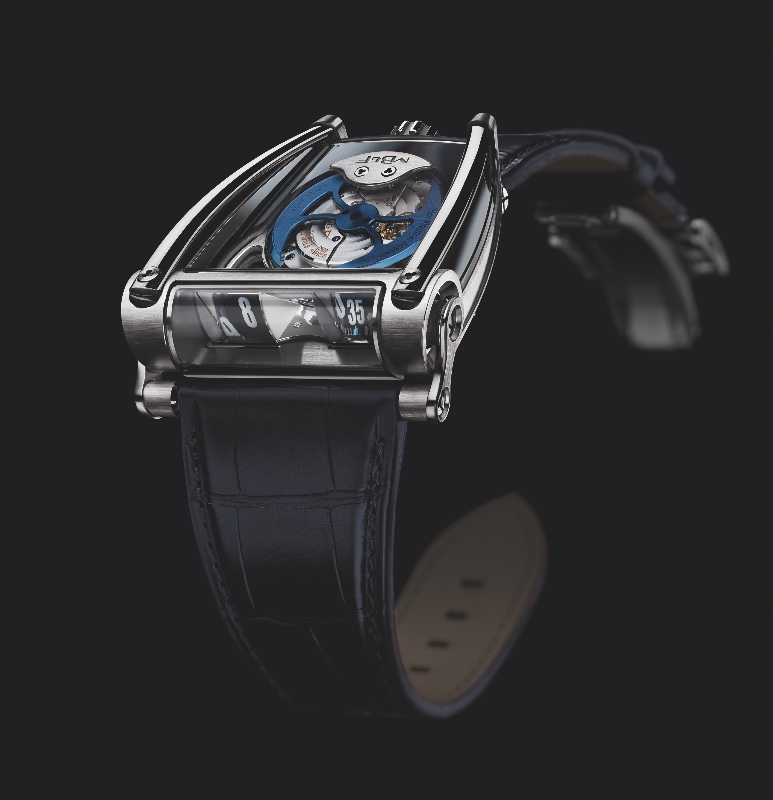 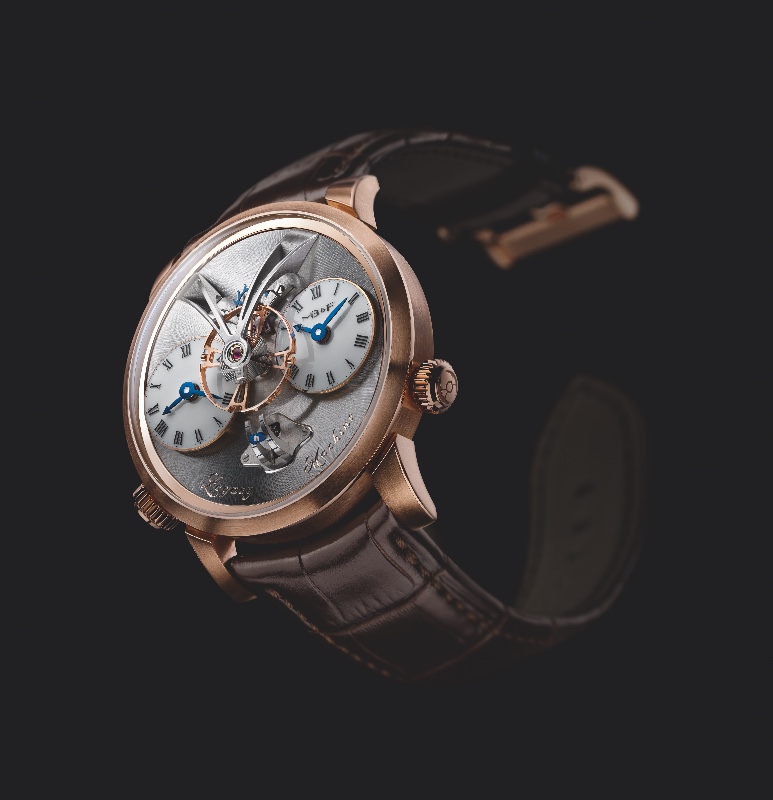 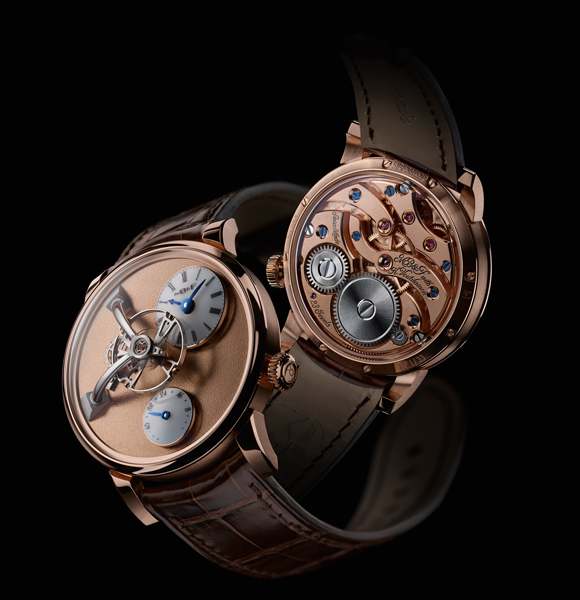 Pictured here are the red gold and titanium HM7 Aquapod designed after a jellyfish; the HM8 Can-Am, which references a vintage race car; the dual-dial Legacy Machine 1, envisioned as the watch Max would have created had he been born in 1867 instead of 1967; and the Legacy Machine 101.

“This is the guy that everyone in the industry looks to for innovation,” says Richard Eiseman. “We’ve been following him for four years now, hoping we’d be awarded the collection.”

He considers MB&F as one of the few great independent watchmakers that make small production runs but create major innovation.

“These are like his children,” Eiseman observes. “If a collector has one they want to sell, MB&F requests the watch back to verify and service it and give a new warranty.”

One of them is so secret that we can’t even display it here.

Eiseman thinks these beauties will sell fast, so be sure to check them out before they’re gone.