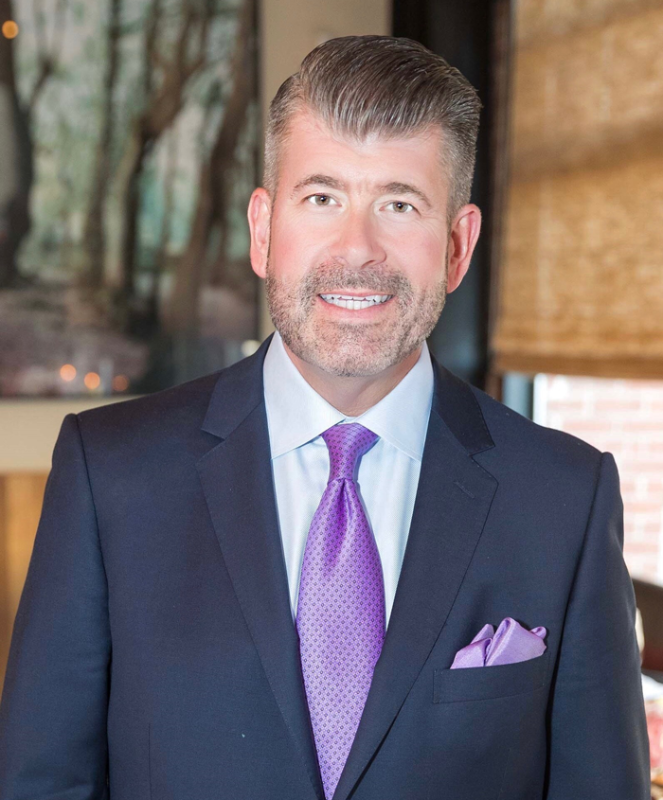 Alan Morrell has lived in Dallas three weeks, and already he’s got pages and pages of recommended restaurants.

“The first thing everybody gives me is their favorite barbecue, favorite Tex-Mex, favorite sushi,” says the new general manager of Neiman Marcus NorthPark. “I told my partner, get ready to eat.”

He’ll certainly need sustenance. The NorthPark store is the crown jewel of Neiman’s chain, and retired general manager Malcolm Reuben was such an institution that the store’s event space is named for him.

But Morrell seems to relish the task. He’s been in retail for 34 years, including a four-year stint running the Neiman’s in San Francisco. The bulk of his career was at Nordstrom, where he started on the sales floor and worked his way up to men’s buyer and general manager.

At NorthPark, his mission is to tune the well-oiled machine, not overhaul it.

“There are so many amazing things this store does already, so I’m not looking to reinvent anything,” Morrell points out.

“We’ll be continuing to create interesting experiences for customers, maybe bringing in things that we don’t or the mall doesn’t carry. I want to learn the Dallas market and what’s important to customers here, things that are local that might be of interest. It’s really about listening to the customers.”

In examining the store, the new GM was surprised to discover a room that the late Stanley Marcus used to exhibit – not sell – his art.

“There is such rich history here,” Morrell enthuses. “I’m excited to learn more.”

He loves that the store has entrances on two levels (“It’s almost as if we have two first floors,” he says), and he’s impressed by the center itself.

“They really do something special and unique,” Morrell observes. “There is nothing like this elsewhere. The art creates a new environment.”

“Much to my chagrin, we don’t carry Kiton in the store, so that was one of my first calls to my merchants to see if we can carry it,” he notes. “I’ll be working on that.”

While Ferragamo is his “workhorse” footwear, he’s got his eye on Gucci sneakers.

“The look of a sneaker with a suit is becoming more acceptable, so customers on a Saturday might see me in a pair of sneakers – you never know,” he says with a chuckle.

Morrell’s partner and 15-year-old son aren’t moving to Dallas until school’s out, but they’ll be visiting to check it out and help house hunt.

He expects to be involved here, too.

“Neiman’s overarching focus is on arts education for youth and children, so I’m looking through that filter,” he explains. “It’s exciting to see what Dallas is all about and discover all the different functions and philanthropy that goes on here.”