Fashion industry veterans have been saying for decades that animal prints never go out of style, and in the past two years, Vogue, W and Elle magazines have agreed.

That makes it all the more worthwhile to invest in some of the swoon-worthy cat prints enlivening fall fashions and accessories. 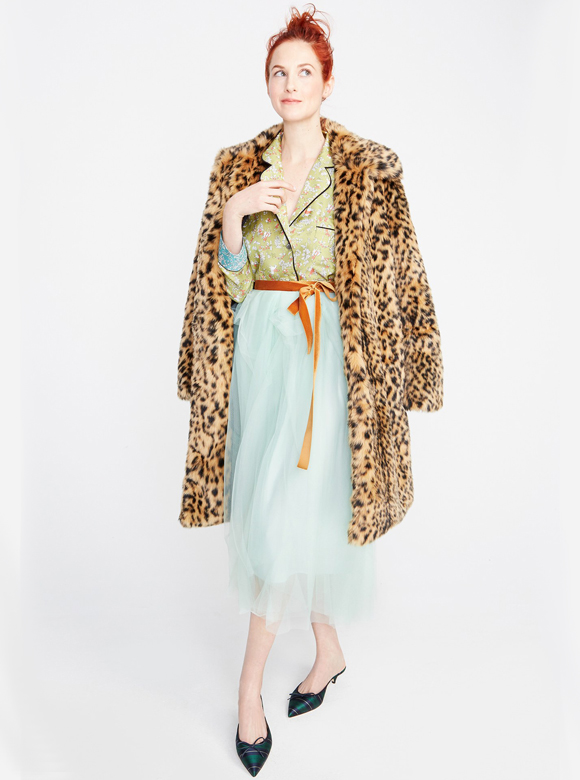 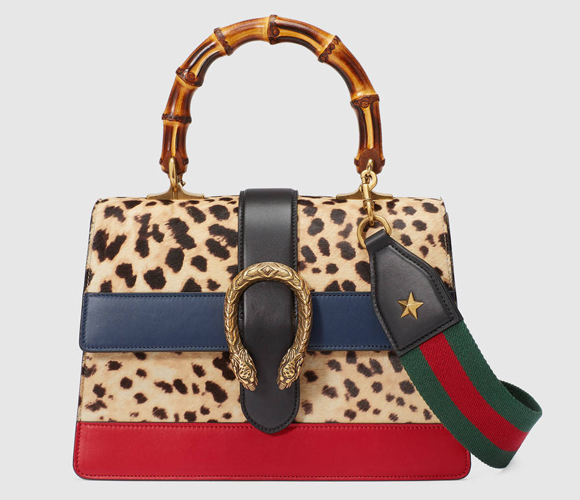 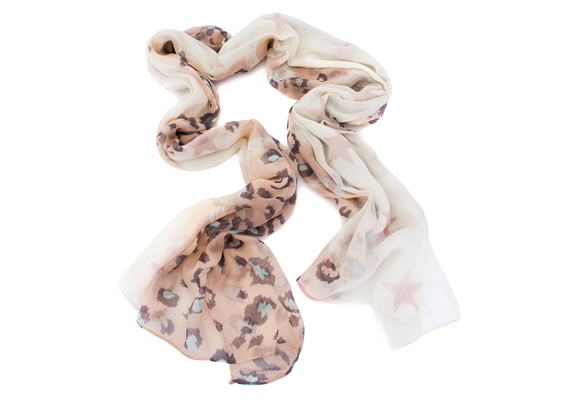 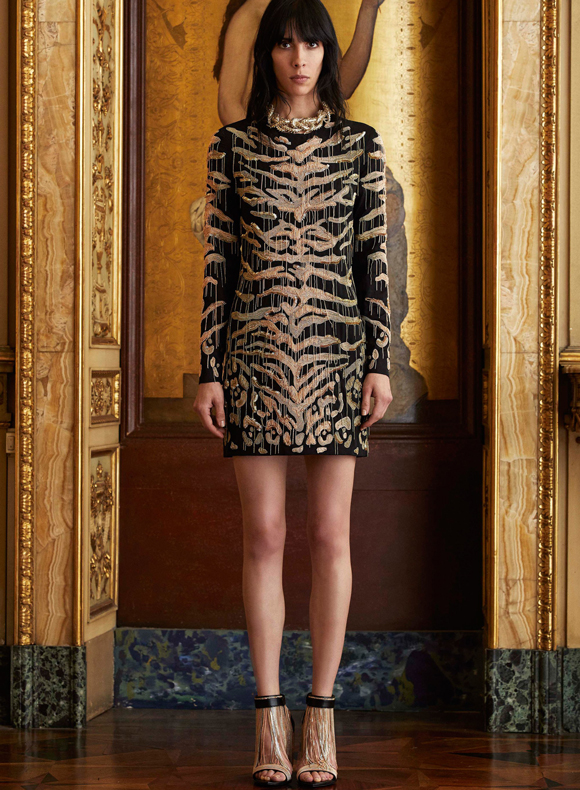 Roberto Cavalli, a longtime fan of leopard everything, serves up mini dresses glittering with tiger stripes for fall.

Leopard prints have always been linked with the wild, just like the big cats that wear it. The bold dots that nature designed to camouflage the jungle predator have precisely the opposite effect on humans. 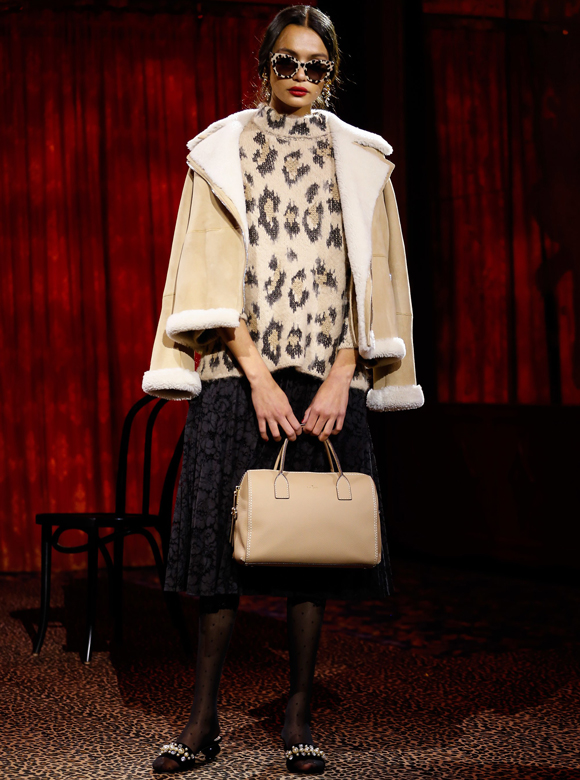 Wearing leopard is a powerful style statement that subtly signifies “I am not prey,” according to author Jo Weldon. She spent years researching The History of Leopard Print, which is due for release in spring 2018 from HarperDesign. 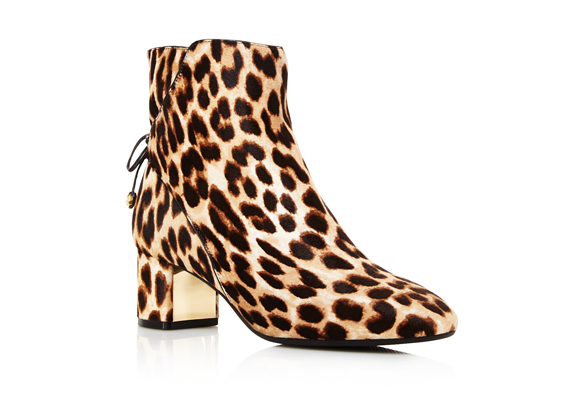 Christian Dior felt the same way.  “If you are fair and sweet, don’t wear it,” he advised.

Among the stylish women who have endorsed the motif are Diana Vreeland (“I never met a leopard print I didn’t like;”) Leandra Medine (“As I always say, leopard print is a neutral;”) and Serena Williams (“I just love leopard print.”) 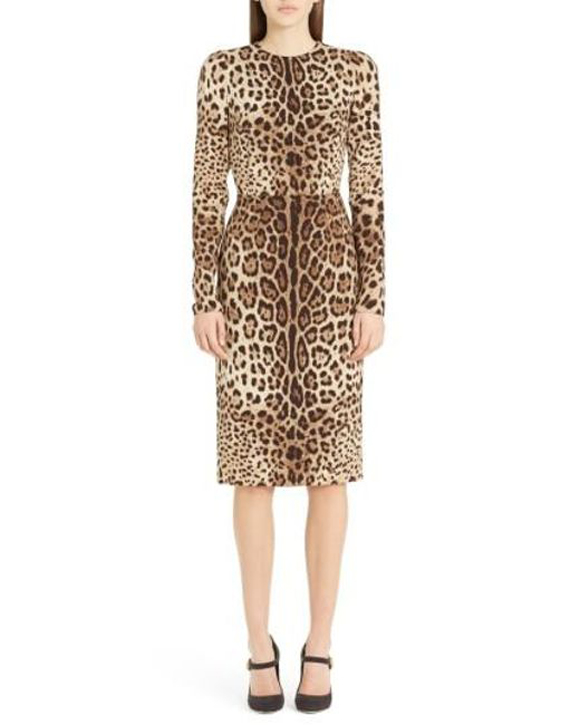 The first people to wear leopard as a symbol of power may have been the Zulus in southern Africa. Some of them now wear faux leopard furs for ceremonies instead of real pelts to reduce pressure on the species. Panthera, an organization working to conserve wildcats, began supplying Zulus with free fakes in 2013.