The world of Louis Vuitton for men at NorthPark just got a whole lot bigger. 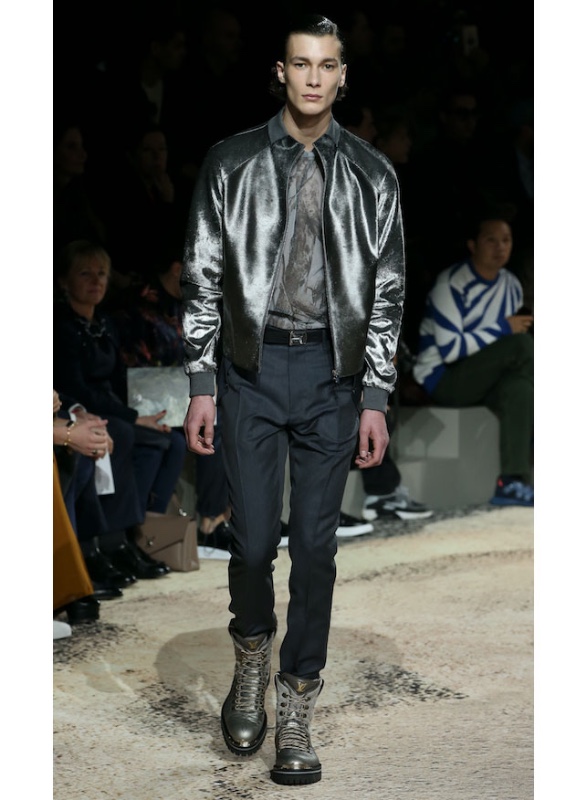 The Parisian powerhouse has opened a Louis Vuitton Men’s Store that’s only the third of its kind in the nation.

Situated on Level One between Neiman Marcus and Nordstrom, the shop introduces Louis Vuitton’s coveted men’s clothing collection to the center. It also presents more shoes, accessories and other men’s wares than could be displayed at the existing Louis Vuitton a few doors down the corridor.

It’s a win for both sexes because the move freed space at the mothership to showcase additional merchandise for women. 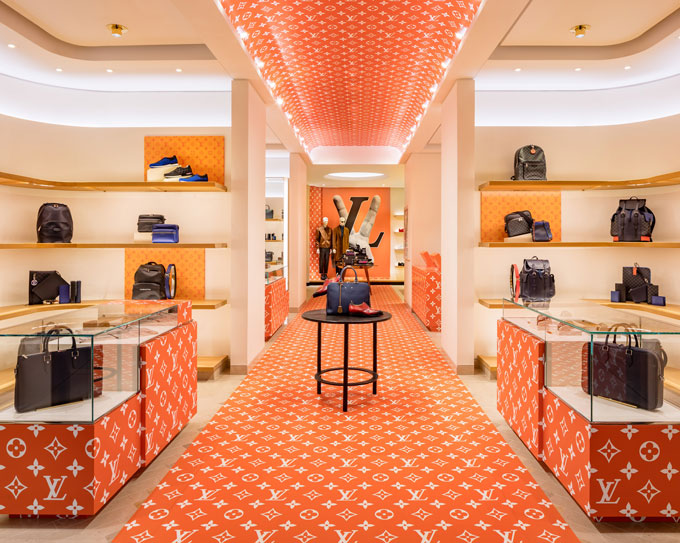 The Louis Vuitton Men’s Store entices visitors with a brilliant orange monogram runway that stretches from the door all the way to a rear wall emblazoned with a giant Louis Vuitton Peace and Love sign. 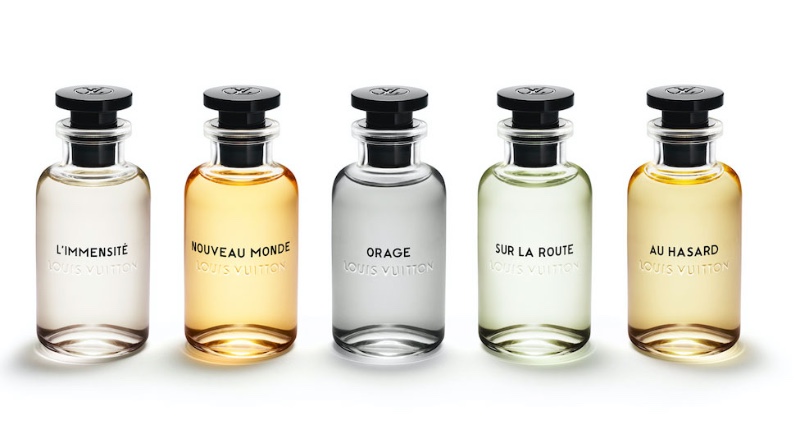 It was just in June that Les Parfums Louis Vuitton unveiled five scents that are the brand’s first ever concocted for men.

The shop also offers customization services, including application of colored initials, whimsical travel patches from the My LV World Tour program, and a variety of colorful stripes via Mon Monogram. 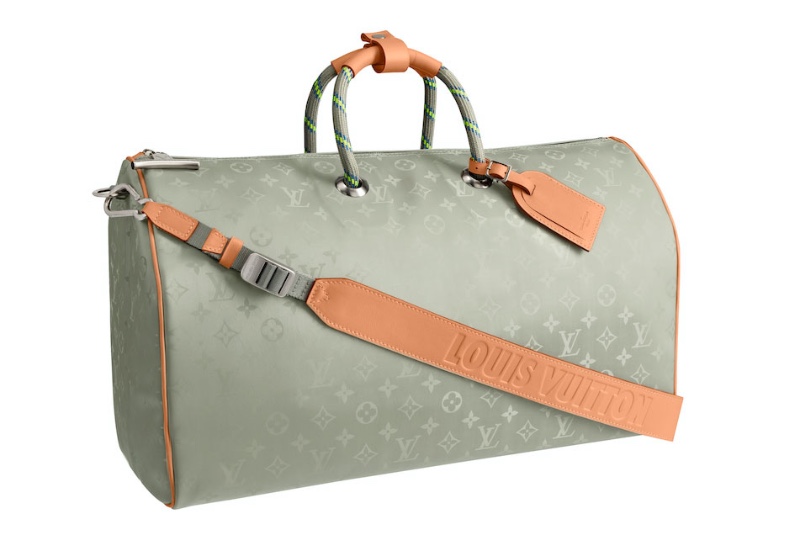 While the new store caters to the Y chromosome, it’s clearly got female fans as well. Women  have already purchased hot pink and gray monogram men’s sweatshirts and cashmere sweaters – for themselves. 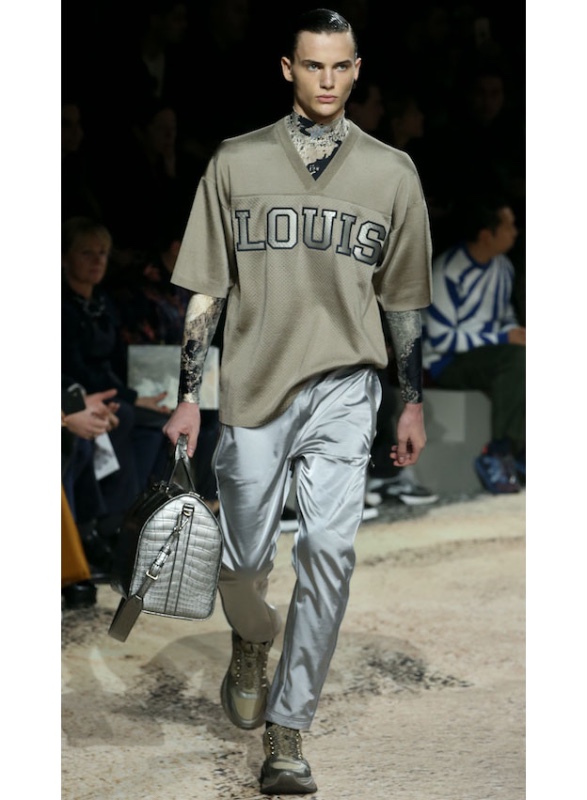 NorthPark shoppers are lucky – the only other Louis Vuitton Men’s Stores are in Las Vegas and New York, and no others have been announced. Stop by for a zesty dose of orange and adventure, Louis Vuitton style.