If you recently took a stroll through NorthPark Center, you might have stumbled upon the NorthPark Luxury Ambassador Portraits on display on Level One between Neiman Marcus and Nordstrom. The new Luxury Ambassador Program was created to bring awareness to philanthropies in the community. Our next member highlight is Joyce Goss.

Joyce Goss co-founded The Goss-Michael Foundation, a Dallas-based foundation established in 2007 for the exhibition of their collection and the support of the Dallas arts community. Goss is supporting MTV RE:DEFINE because it benefits two important organizations that are near and dear to her heart: Dallas Contemporary and MTV Staying Alive Foundation. 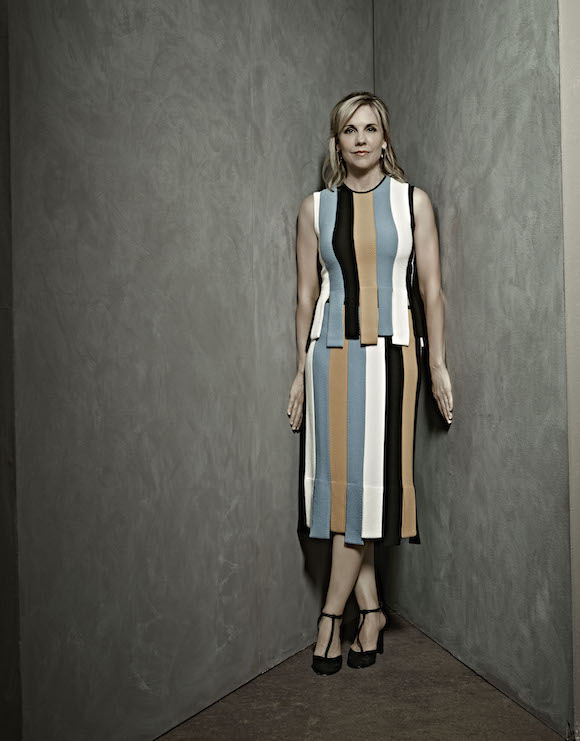 When asked about this special event Goss said, “as a founding member of this event, it has been an honor to watch MTV RE:DEFINE, an exhibition and auction that brings together music and iconic artworks by established and emerging artists, into one of Dallas’ most unique (and I think fun) fundraising events. The over $7 million raised to date provides MTV Staying Alive Foundation, the world’s largest global HIV prevention mass media campaign, the ability to provide funding and training to youth-led HIV prevention projects and Dallas Contemporary to continue to provide thought provoking exhibitions and educational programming including Chit Chat, Art Think and its remarkable summer youth programs.”

We are thrilled to have such a wonderful philanthropist like Joyce Goss as one of our founding members. For more information about MTV RE:DEFINE, or to purchase After Party tickets to the event this Friday, March 24 please visit their website.

A special thank you to Patron Magazine for photographing our luxury ambassadors and featuring the new program.