The NorthPark Center Luxury Ambassador Program is a hand-selected group of prominent community leaders, chosen to bring awareness to their favorite philanthropies in partnership with NorthPark. This new program is spearheaded by NorthPark’s Fashion and Lifestyle Ambassador, Kimberly Schlegel Whitman. 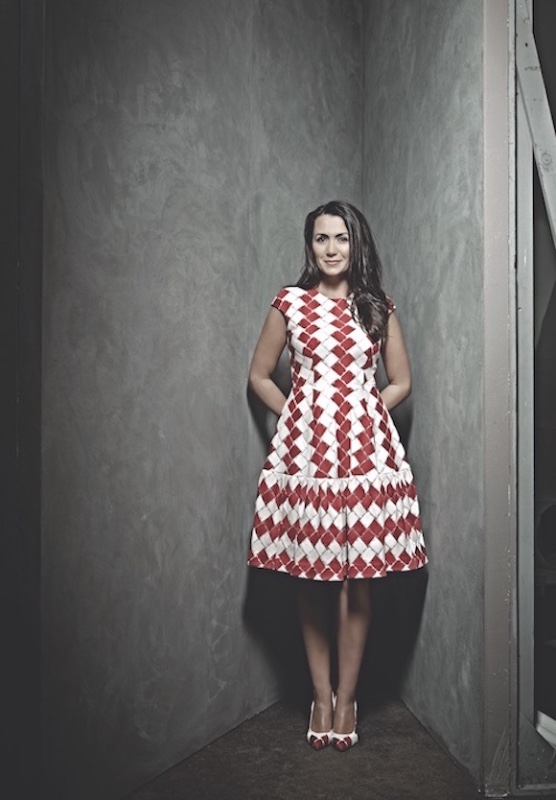 Whitman brings a wealth of expertise on style and entertaining from her years piloting her own event company and society website, RSVPCalendar.com. Her success in the industry led to countless television appearances, a daily radio segment on Dallas’ number one morning show, and the publication of seven books on entertaining. In 2011, Whitman became the Editor-at-Large of Southern Living Magazine. For two years in a row, she co-chaired MTV RE:DEFINE with her sisters Kari Schlegel Kloewer and Krystal Schlegel. She also serves on the board of the North Texas Food Bank.

A special thank you to Patron Magazine for photographing our luxury ambassadors and featuring the new program. Next time you are at the shopping center, be sure to view their official portraits on Level One between Neiman Marcus and Nordstrom.