Not only the Scots are mad for plaid. Glen plaids, oversize checks and tartans are big this fall, maximizing a trend that’s been evolving for nearly a decade.

The urban lumberjack style that launched in 2009 reflected a quest for authenticity during the depths of the Great Recession. It quickly seeped into women’s fashion as fitted plaid shirts became de rigueur. 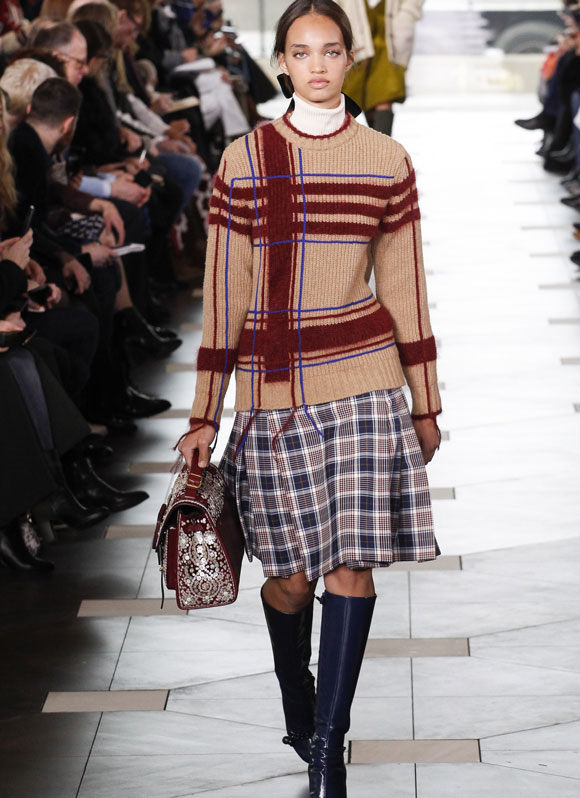 This season boasts more creative takes on checks, including magnified fragments of plaid on sweaters at Tory Burch to a schoolgirl tartan overlaying a peekaboo tulle skirt at J.Crew. 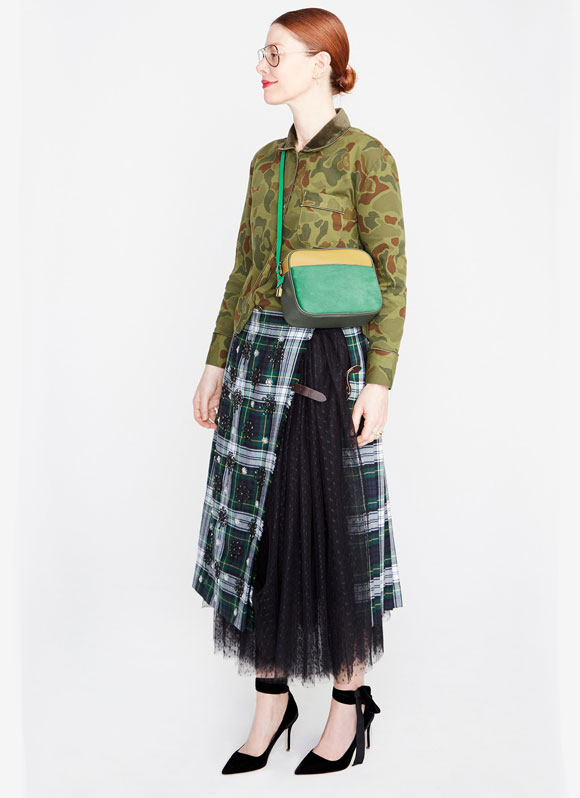 Colorful check patterns are often combined with contrasting motifs and textures or accented by embroidery, sequins, fur, patches or other details. 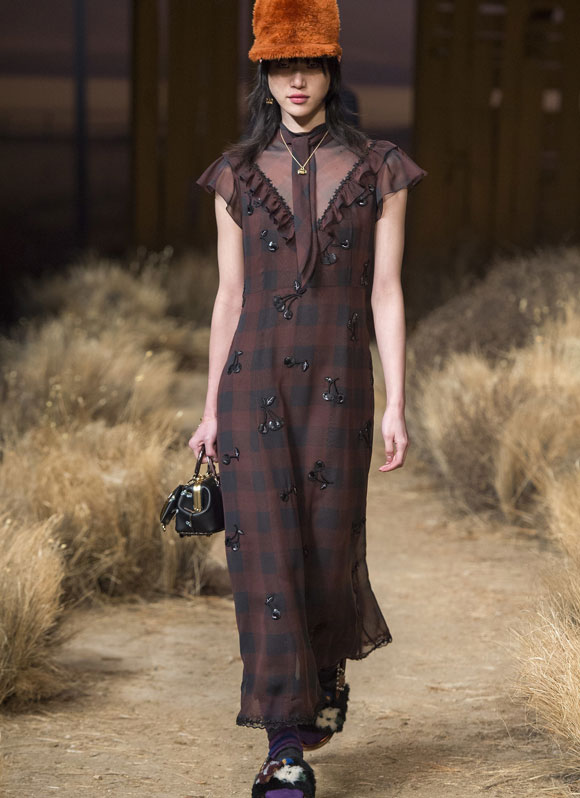 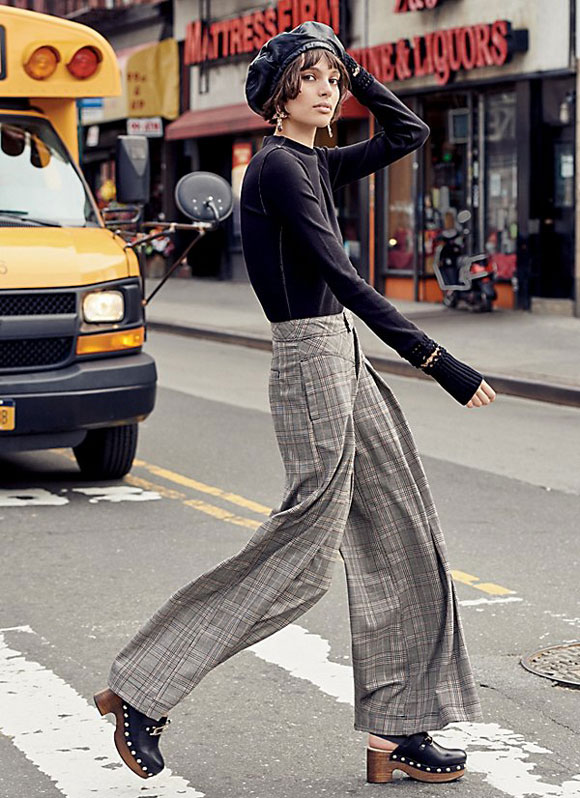 Plaid is a natural for jackets and coats, and there are plenty of those on tap, from crisp blazers at H&M to overcoats by Madewell, Gucci and many others.

It’s best to act quickly because some styles, such as Topshop’s double-breasted plaid overcoat at Nordstrom, are already sold out.

Tartan has a surprisingly long history that dates back some 3,000 years to a textile that was found with a Caucasian mummy in a western Chinese desert, according to the Tartans Authority.

While Celtic peoples appear to have the longest history of wearing these crisscross patterns of color, tartan textiles now span the globe, ebbing and flowing with the tides of fashion but never entirely disappearing. 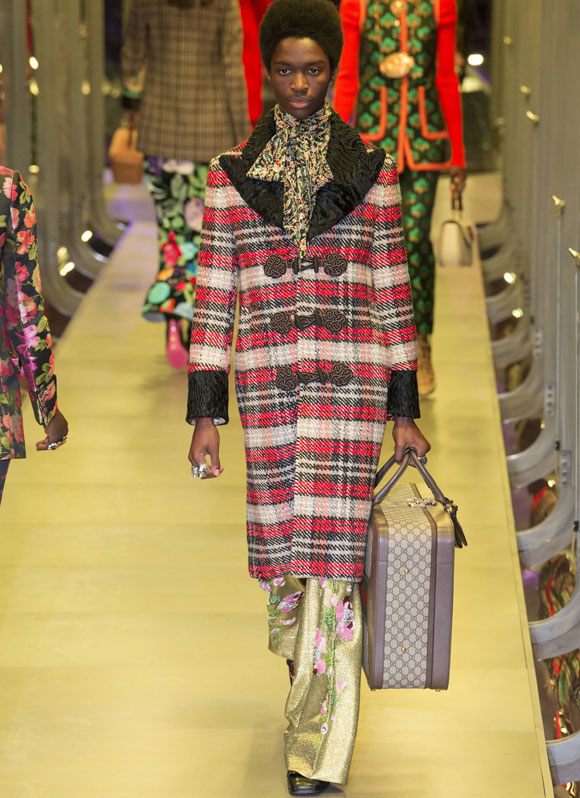 Some tartans are classics — think of the trademarked Burberry plaid – and tied to identities. That’s because hundreds of years ago, color combinations were limited by the vegetable dyes available in a weaver’s area, creating regional styles that eventually were claimed by specific clans.

Now, of course, the potential combinations of color and crosshatch are endless, and thousands have been named and catalogued at tartanregister.gov.uk.

For the record, Americans use the terms “plaid” and “tartan” interchangeably, but they have different meanings in Scotland, where “tartan” refers to the woven fabric of intersecting colors, and a “plaid” is a tartan blanket or wrap.

By any name they are bold design statements, and they will probably never go out of style.