Military pilots have always been cool – and brave, smart and daring. No wonder their signature garb, the flight jacket, made a quick trip from the airfield to Main Street. 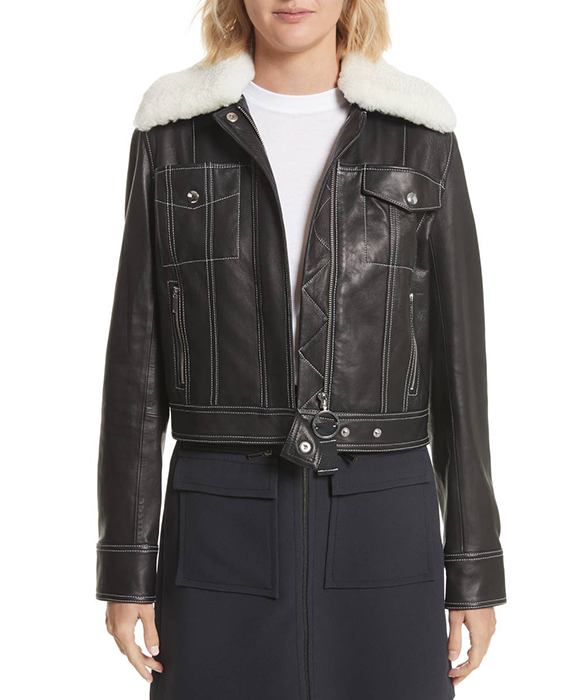 As Tim Gunn has said, “Frankly, from my perspective, the bomber jacket is such a classic item you can wear it even when it’s not on trend.”

Right now, however, it’s trending in a big way for both men and women – its boxy body dressed up with extra pockets, appliqués, fresh prints, fur, quilting, unexpected colors and other details. 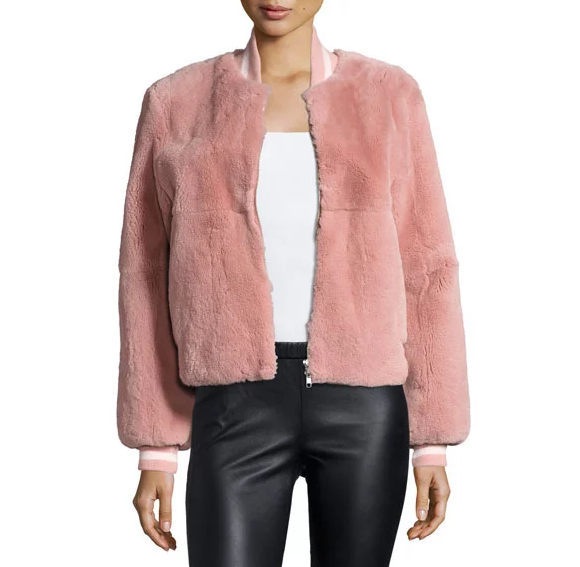 Elizabeth and James from Neiman Marcus

“For my generation, the bomber jacket is like a replacement for the suit jacket,” affirmed pop star The Weeknd, who designs a capsule men’s collection for H&M. “It's a piece that men wear every day, and it's something that I would wear for any occasion, whether it's on the street or going to an awards ceremony.” 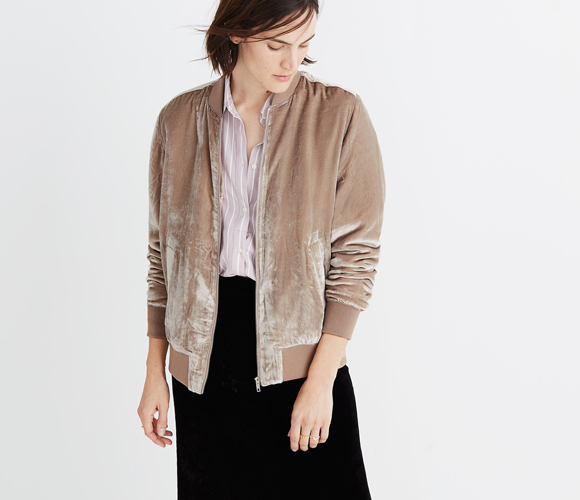 Every monobrand company from Gap to Gucci, John Varvatos, Kate Spade, Madewell, Tory Burch and more offered flight-style jackets in their fall collections, and some also did them for spring 2018. Major retailers including Dillard’s, Macy’s, Neiman Marcus and Nordstrom picked them up too. 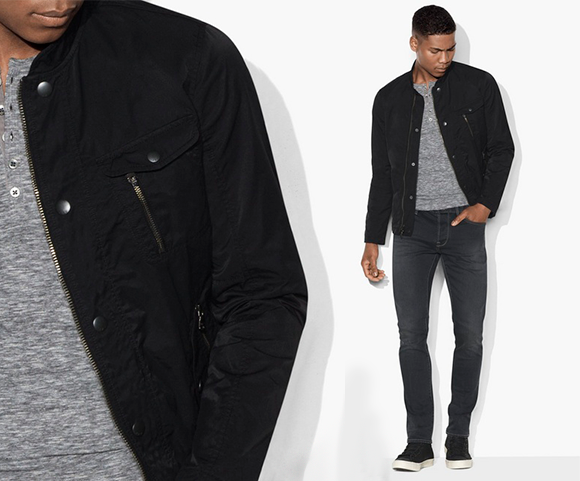 The look traces its heritage to the A-2 zip flight jacket introduced in 1931 by the U.S. Army Air Corps. The goatskin jacket featured two front flap pockets, a leather collar and wool knit cuffs and waistband. The style also inspired varsity jackets, which are also surging now.

The A-2 became famous during World War II, when aviators also wore shearling-lined versions. Sometimes they painted bombs, airplanes and cartoon characters on the back. Today they are collectors’ items. 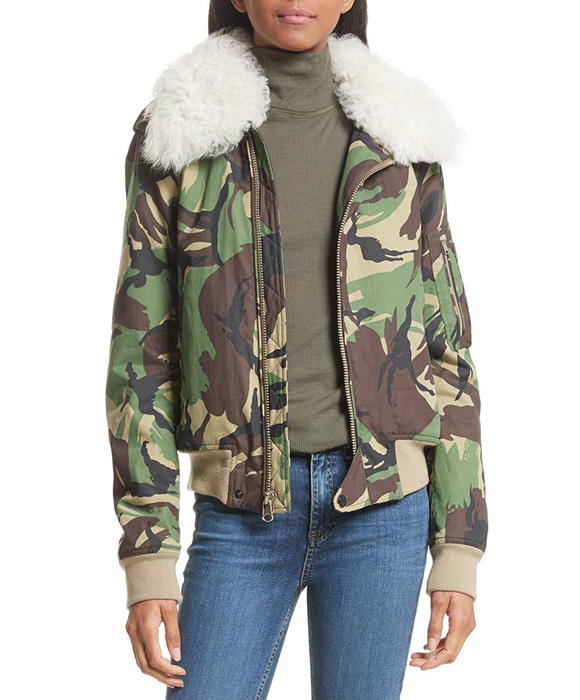 The A-1 jacket that debuted in 1926 was similar except it was made of flimsier sheep leather, fastened with buttons and had a wool knit wrap collar. The waist-length design was more practical than the longer leather outerwear worn by pilots in World War I, but the leather was so frail that few still exist.