The Portal: Connecting Dallas to the World at NorthPark Center 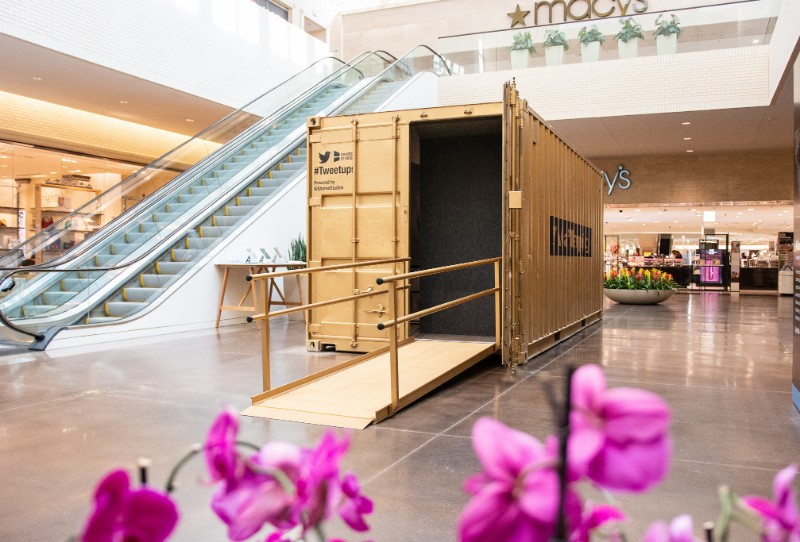 The art-filled corridors of NorthPark Center are set to welcome its most interactive installation to date.  The Portal is Shared_Studios' public art project to facilitate interaction between people across the globe, who otherwise would ever meet. Through audiovisual technology, NorthPark visitors may come face-to-face with someone hundreds or thousands of miles away to talk, play, dance, or create.

The Portal is a repurposed shipping container, painted gold and installed with screens for life-size engagements. The Portal is staffed by human curators who provide language interpretation, organize events, and facilitate connections with other Portals across tens of domestic and international locations. 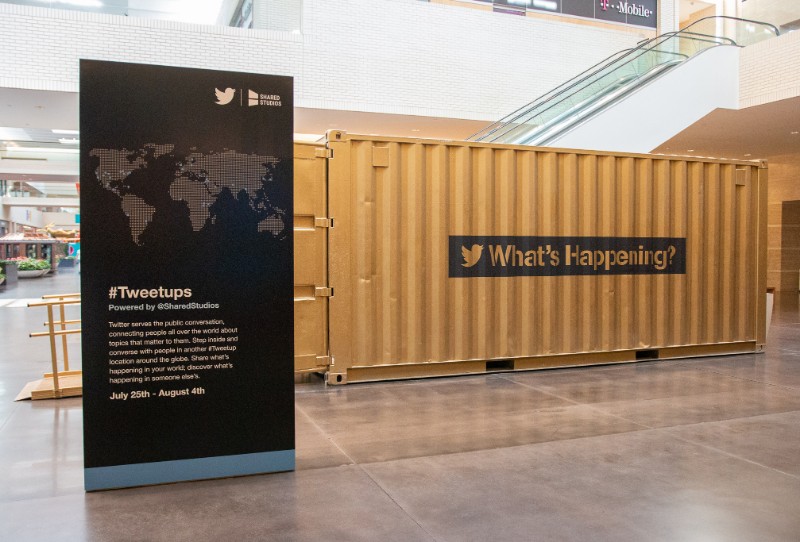 Three levels of program activation can be experienced by NorthPark visitors: The first, Open Global Conversation, is unprompted dialogue around the “what’s happening” in each of the participants local communities. Focused Connections will consist of a special event such as a shared meal or performance. The Global Celebrations level features entire days where all connections worldwide will touch on the same subject. 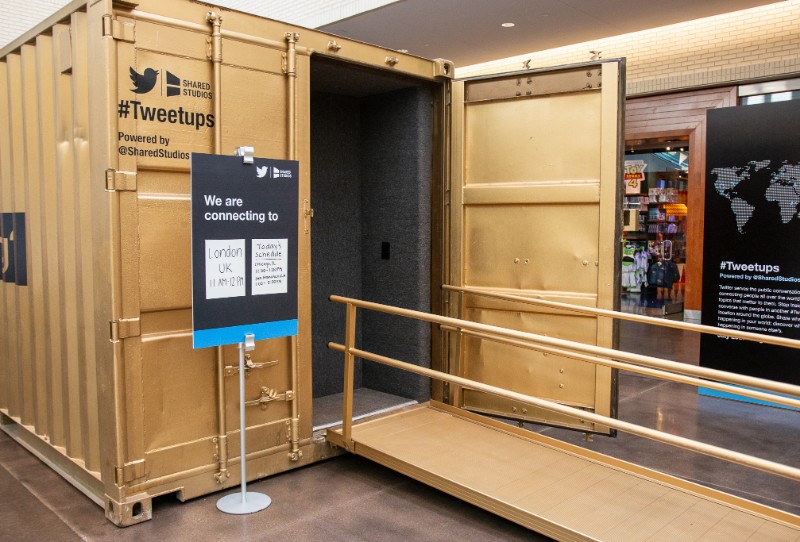 This project has been wildly successful in connecting communities, one conversation at a time, in order to humanize conflict, embrace diversity, and amplify the voices of marginalized people.  The Portal at NorthPark is a temporary installation, running through September 25. It is located on Level One near Macy’s. The schedule for the Portal’s connections is included below.